There is a miraculous water in this city. Yes i know you are probably telling to yourself that such a stories of miraculous waters is really a lot on our earth. AGREE ! Nevertheless, this story really impressed me. 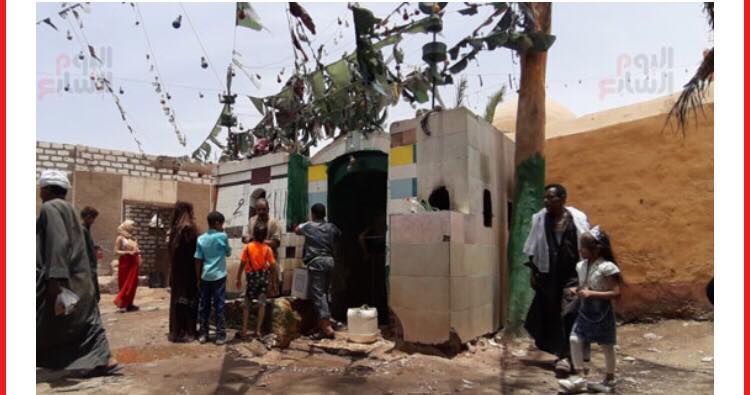 “Once upon time there was a city called Asyut. This city was known for lack of water. People were very worried and it was very difficult to live in this city. Especially in the summer when Egypt is really in great heat.
And just in this city Asyut lived one man who was really hard believer. His religion was Islam and he reached the highest rank of Sheikh – as a wise man in religion. Every day, all his life, he prayed at one and the same place. Indeed he dedicated his soul and heart to God. But no one ever knew what exactly he was praying for. He lived an unbelievable 100 years and after his death the miracle just happened.
Water came out of the ground in the same place where the Sheikh prayed all his life. Of course, people were in shock, they couldn’t believe it and were afraid to taste it because no one knew where the water came from…
until once , young couple went around and because they were thirsty and nowhere else was another water, they just drank from it… and exactly a month later they found out they were expecting a baby. They were terribly scared because they lived together for several years and their problem was that they couldn’t have children. Of course, their merriment was great and it was immediately said in the city.
And since then it has been said that any woman who cannot have children has to drink from this water and certainly she is going to have a baby.” 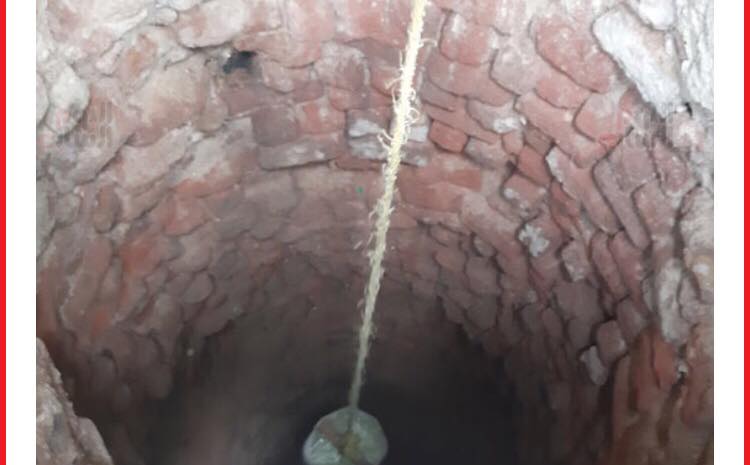 But this water is not only miraculous by fertility. Another miracle may be that on hot days this water is terribly cold to icy. But there would be nothing so special considering the fact that it is groundwater but what is so special that in the winter the water is hot to boiling. How? No one knows. In addition, water never get lost. Even you drink or enjoy as much as you want, it is still enough for everyone. 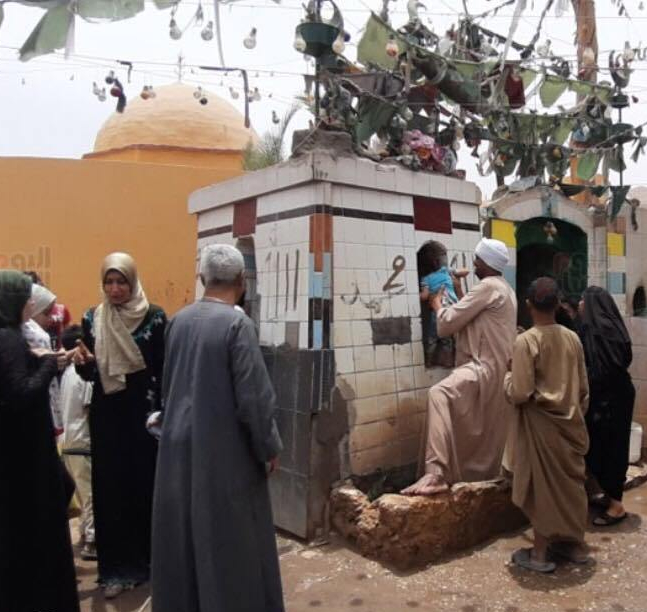 “A man had a little daughter. And unfortunately this daughter was very abnormally nervous, angry and choleric. She always screamed from sleeping and suffered from depression. He took her to this water, she drank from it and since then all these problems have disappeared. She was a cheerful girl again.” 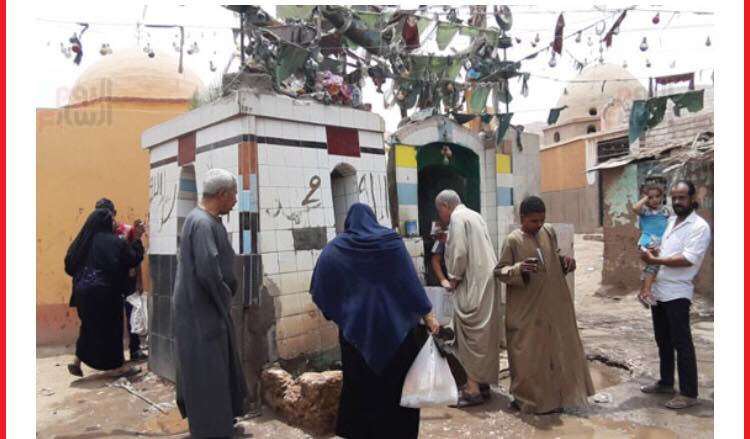 “The old lady had sick legs, could not walk properly, and was going to have an operation for which she had no money. She went to this water every day and drank from it, and eventually recovered completely. From her words she said she would go to the water every day until the end of her life.”

I tried to find out and find as much information as possible about Asiyut whether it might have any connection with ancient Egypt. Asyut was a truly significant city because it was the capital of Upper Egypt. There were found several tombs, temples, etc. But unfortunately I did not find any mention of this water in the history. Neither in presence, you will not find anything on internet.

And what came even more strange to me is the fact that there live a lot of Christian people.It’s actually a Christian city now. and perhaps that is why God accepted the Muslim prayers and wishes.

And who knows? Maybe he prayed for water? Or to save the city? Whether to help people? We’ll never know again, but it is certain that this water is there and will remain forever.