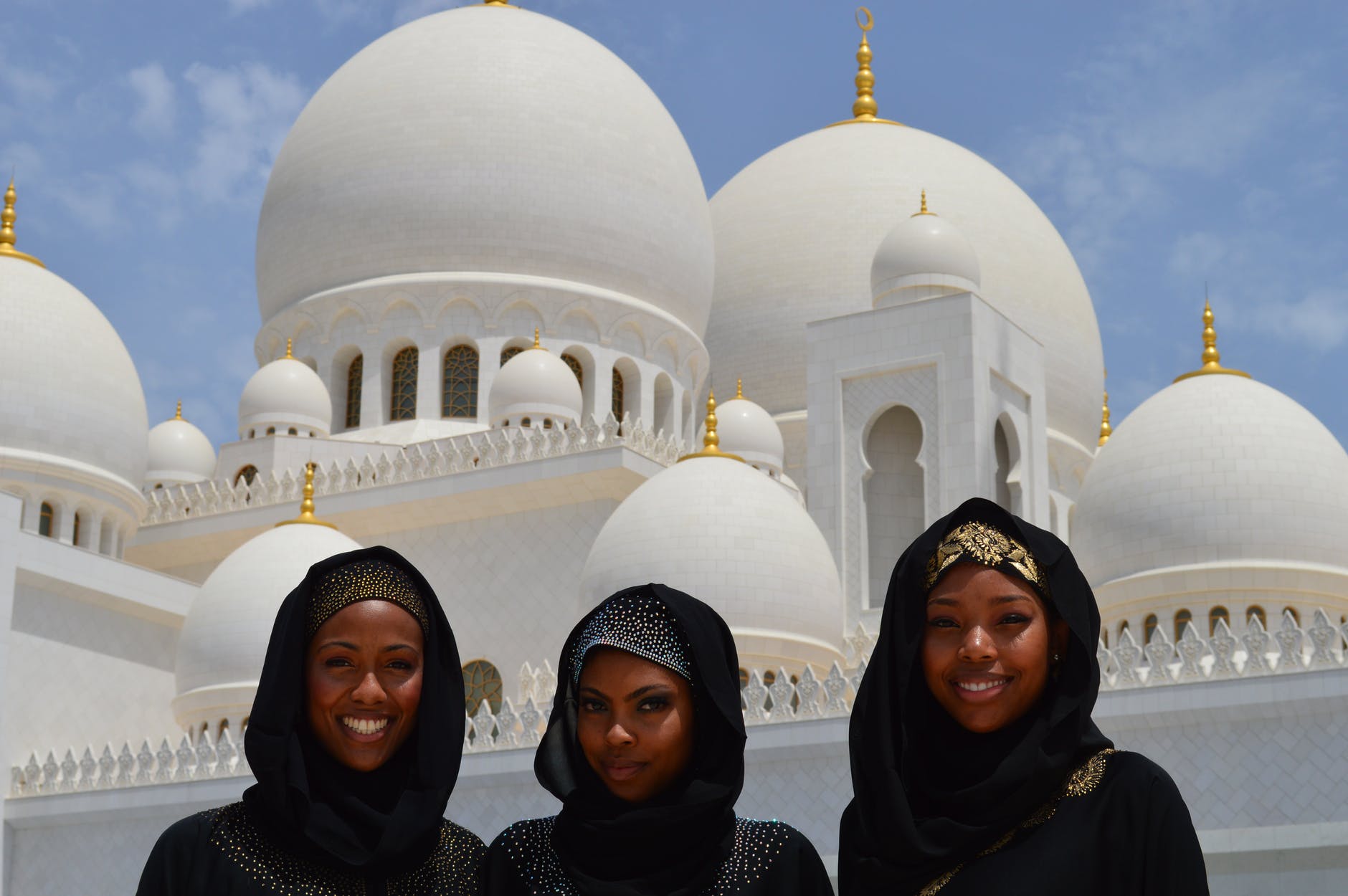 In his life, Sayed has accumulated great possessions, bought a villa, had a great job, a high position, great relationships with people so nothing could eventually stop him to fulfil his dream about a big family.

From the beginning he did not pretend anything on women, he never lied on them, on the contrary, he always said that he wants to marry 4 women and at the end, it happened. Gradually Sayed married three women who really fit each other, they were not jealous of themselves and did not make any problems..and what’s more.

All three women lived with him in his villa as a big family. Each owned one floor where she had her own apartment and privacy.

But Sayed said and taught them to be together during the day to help each other, have fun, have common dinner, etc. and it worked perfectly! They all were very happy. Plus Sayed brought to them whatever they wished. He never said NO! Every wish from every women he made immediately true…Each night then he spent with another wife, it was a great system which worked. And  All wives loved him very much and they told living with him is as to live in paradise.

There was just ONE PROBLEM

Except Sayed had three wives so far, and he wanted four. He married a fourth wife several times but never sat down with the first three, and the last one always brought a lot of trouble to the family, so he always divorced the fourth … and he was really desperate

Until one day he met a very ambitious woman – a lawyer whom he had fallen in love with from the first moment. She charmed him, more than any other woman before. and almost immediately he asked her to marry him and she agreed. Except that when he was crazy about her, he forgot to inform her of his condition that she would actually be the fourth wife.

On the wedding day when he brought her home, it was a big surprise for her. She couldn’t believe her eyes, and of course she was very upset. so she prepared a big revenge in her mind.

She finally said to Sayed that she does not mind and that she accepts her role with the other wives. But that she has only one request for him. Sayed at that moment, of course, would do anything ..

Her wish was that Sayed will spend with her every single night.

Sayed just stared at her, he could not believe her words and he said he cannot do it, it was unfair to other wives. But she insisted on her wish and she does not care about the other wifes, it is his problem. Then sayed finally agreed, because there was nothing he could do about it.

But when the other wives heard this, of course they wanted the same thing. eventually he had to agree to them to be fair. and so he spent every single night gradually with every wife. At first, it was not such a problem but all the wives were constantly pregnant and gave him a really large number of children and it was associated with a large cost. and suddenly he was running out of power. Sayed was aging and could not handle such a great onslaught anymore.

One day when Sayed collapsed at his home, the fourth wife came to him and told him she wants a divorce. he wasn’t even able to ask the magic word, “why,” when she told him everything.

She told him she had never loved him, and it was she who had looked him up long time before they met. she heard his story that he wants to have 4 wives and she wanted to prove to him that it was a bad way of life, that every man should have just one woman. she wanted to give him a good lesson to learn.

Sayed stared at her in disbelief and immediately divorced her. but she really broke his heart and so he divorced even the two other wives and kept only the first one. Since then he has become a very silent man who has never thought of 4 wives again.

Notice: The story is based on a true story, just names were changed for protecting privacy.

I do not like to judge a people story but this time I have one serious question, which I would love to hear from you the answer….Who is the victim in this story???

Feel free to comment and tell me your true and honest opinion.