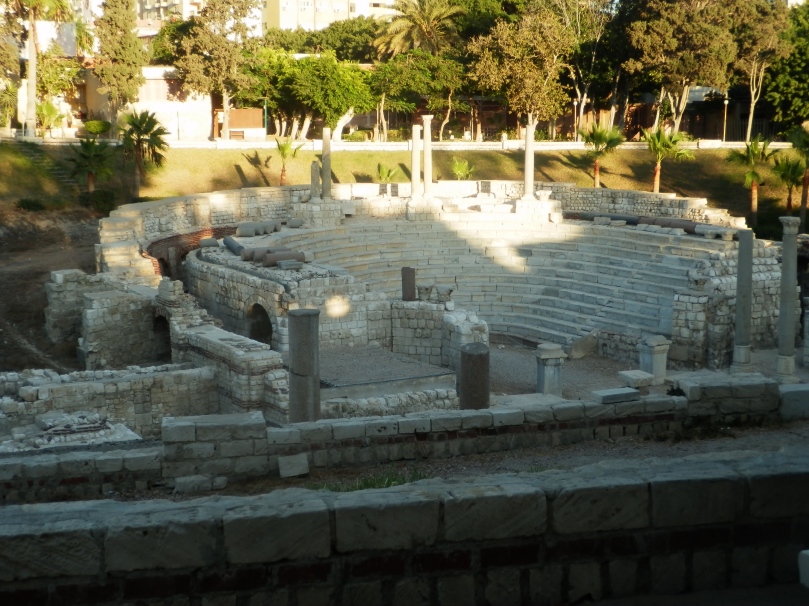 Pearl of the Mediterranean Sea. It was center of business, political meetings and favorite city of all conquerors of Egypt.

Alexandria was founded by the roman man – Alexander the Great. When Alexander the Great conquered Egypt so of course all Romans fell in love with Egyptian richness as a gold, fruit, herbs, cotton etc. but also very huge and old history and undiscovered elements.

The Romans knew if they stayed in Egypt they can build one of the biggest and strongest empire in the world. Since Alexander the Great and continue cross Cleopatra age, the Romans ruled Egypt around 700 years.

For this reason nowadays you  still can find a lot of buildings and things from roman empire.

One of the most famous place in Alexandria from Roman Empire is The roman amphitheatre. And it is also one of the oldest amphitheatre in the world. 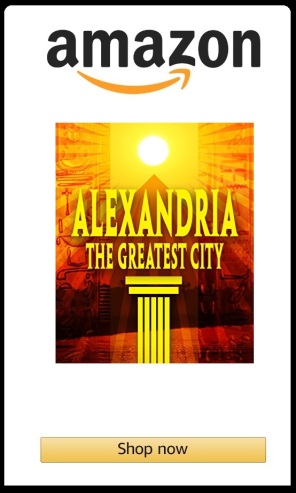 History of The Roman Amphitheatre

The theatre  was used during three different periods; the Roman, the Byzantine, and the Early Islamic era.

Unfortunately, all these structures were destroyed during the earthquake that hit Alexandria in the 6th century AD and resulted in the damage of many important structures at the time.

The Roman Amphitheatre of Alexandria, which is considered to be one of the most important Roman architectural achievements in Egypt, was discovered by mere coincidence in the year 1960 by causal workers who were removing a sand in order to clean the place and construct a governmental building.

The Roman Amphitheatre of Alexandria is located in the area called Kom El Dekka. 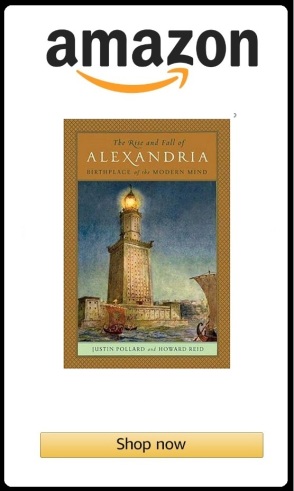 I visited Roman Amphitheatre in the year 2014. Well, from the street on the first sight you will not even notice where the roman theatre exactly is located and it even does not look so interesting.

But when you find the gate and you enter the view totally change. The theatre is not fully preserved, actually it’s a ruins but the auditorium you can see clearly and it’s magical part of all of the area.

In this object you can find a lot of archaeological discoveries – not only from roman empire but also from ancient egypt. These discoveries are preserved and even you can buy them for very low price.

And if you wish a tourist guide for the roman theatre there is always someone who will tell you all the history and answer all your questions for less then half euro but only in arabic and for foreign there is available text in English, German and French.

Personally I really enjoyed this visit. When you look on the auditorium, you have feeling that you are back in ancient Egypt.

And all the world around you suddenly stop and your body and mind relax. The best thing is you can touch anything you want and climb anywhere you wish. There is no direct rules.
Its even perfect place to have a picnic with a children and family.

I guarantee you, you will stay there all day, you will enjoy it and you will wish to come back to this place over and over. 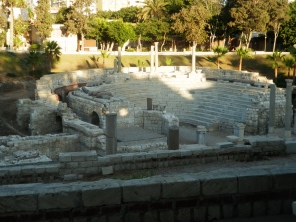 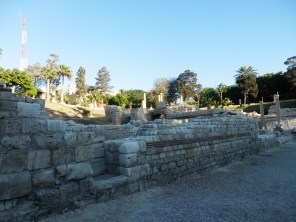 walls of the roman theatre 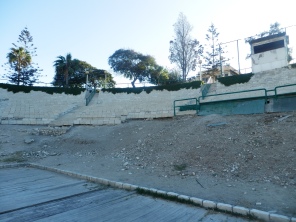 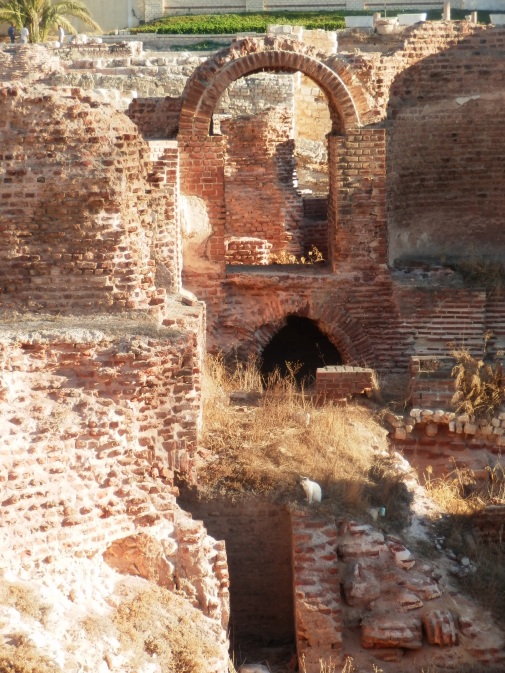 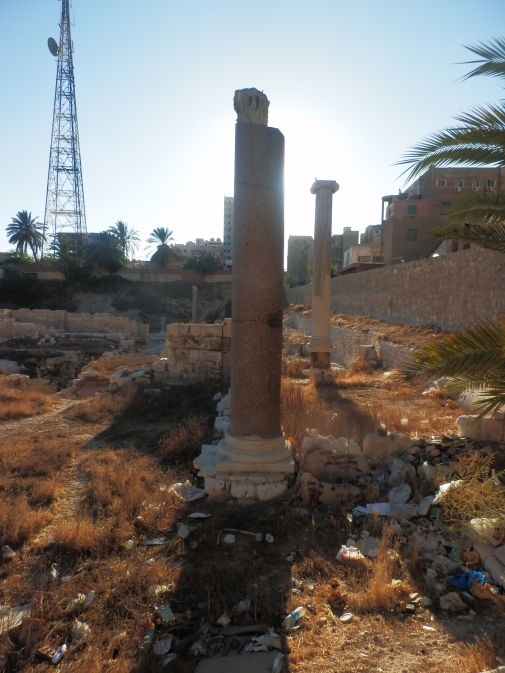 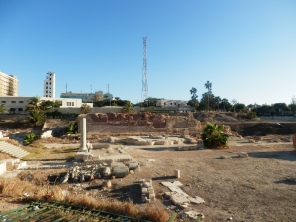 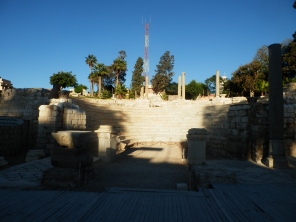 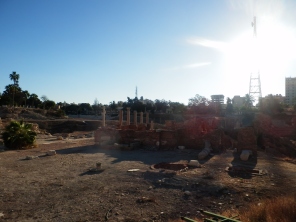 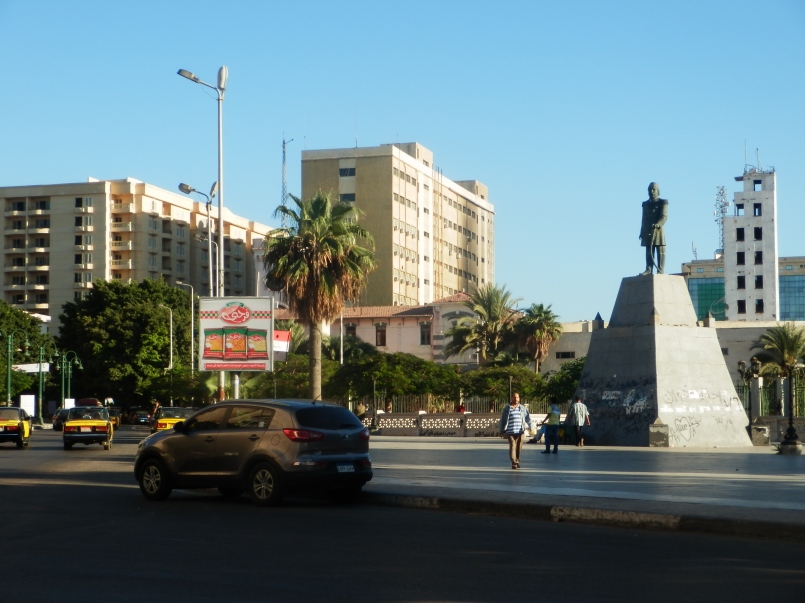