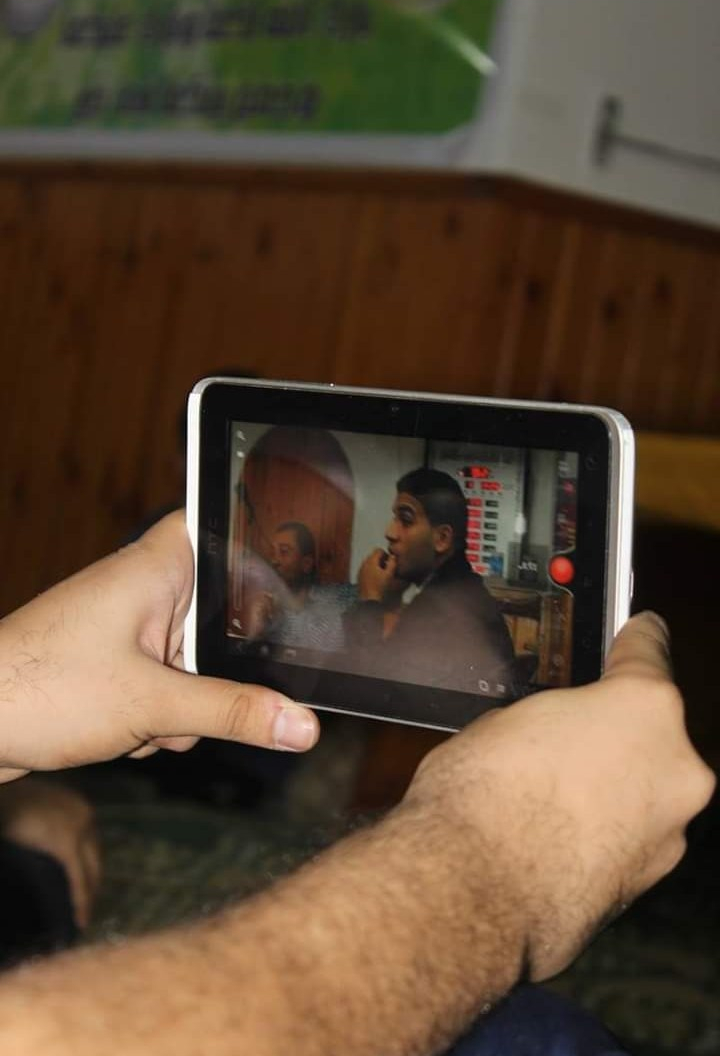 So the last wedding is the most beautiful of all the previous weddings The bride finally has a white dress as a sign of purity. Because every Egyptian bride is immaculate.

Again you can have a wedding in a mosque or in a hall as I have mentioned several times. But whatever option you choose, you are going to really enjoy This Wedding !

It’s the moment when the bride get the last gold – the most beautiful. and the last day of freedom. But it is not like in europe. Egyptians are looking forward to giving up their free live for the other person.

Well my own last wedding was not by all traditions but it was special.

At first I didn’t want to have another wedding. I remember me and my husband were talking and discussing for hours and days if to have the last wedding or not. it was a matter of money because at the time we were really both poor. And for me as for European woman was the question of unusualness to have two weddings. I couldn’t give up the feeling that nothing just would replace the first wedding. And I was afraid that another wedding would be a great disappointment.

But the opposite was true. Of course, my last wedding was in the mosque. Because of my faith, I would never accept a different version. And again, we celebrated the wedding separately men and women separately. but this time it had a huge atmosphere. From evening to deep night we really were dancing and we had special drums, an Islamic band that belonged to my husband’s sister. and I was dancing with every family member. Of course, only with women but it could contain about 200 people. So I really didn’t have time to relax.

We served a juices again with sandwiches but unfortunately I didn’t even have one which really makes me very angry. Mostly the bride is the first one to have it and taste it. But what can I do, I am not able to change the past…

And after midnight my groom finally came to pick me up, put me in the car and drove to our house.

Do you remember how I told you Egyptians have 3 weddings just to have time to earn and arrange their apartment where they will live for the rest of their lives?

So his was the only difference I did not have. Indeed, when I get married to my husband, we married just from pure love. And because I am a romantic person, for me was enough just his promise “we will be together forever” instead of gold and flat. Even our rings were from silver. And I got the gold later when we had enough money and were in good life position. But I don’t regret it, if I had to decide again, I’d do it exactly the same way.

So we had a makeshift flat furnished for the newlyweds. My oldest sister’s husband lent us her apartment, which was beautifully decorated only for us. I must say it was a really great gesture from her and her husband. And I am so grateful for what they did for us.

We should have spent 7 days in that apartment. And during those 7 days you just enjoy as much as you can and want. But you are not going out from the flat. It is special Egyptian honeymoon. And Relatives wear food to your house. So as a woman I didn’t have to cook or clean at all. My only concern was to enjoy my time and relax with my husband.

But it wouldn’t be ME to have something special during our honeymoon, the famous demonstrations just came and were quite dangerous. so after three days we returned to a normal life …The 3 days of honeymoon was really enough for me, so I was quite glad that we had to end it prematurely.

You may ask now that I am still talking about my husband’s family but not my own. Well it is simple, my family was not at my wedding. and they didn’t even know that I was getting married. now it sounds horrible like I’m very selfish but believe me from their own words they’ve told me after years. if they knew that I wanted to marry an Egyptian, they would do everything to prevent and destroy it. so eventually it was a good decision … otherwise I might never have married my husband.

Unfortunately I don’t have photos from the last wedding. I remember that people took a lot of pictures but paradoxically I don’t have even one photo and God knows if anyone still has it. So this time my story has to be enough for you.

If you missed the first two articles about my weddings you can find them here: first wedding, and second wedding, I definitely recommend them to read them as one whole.

And what was your wedding?